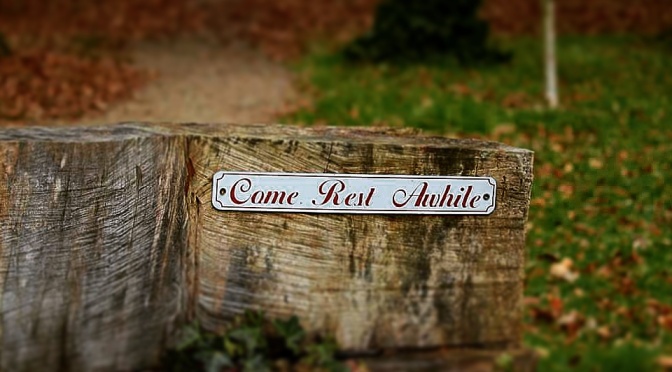 This is a question that runs alongside “Tell me your Faults”. Although this one makes a bit more sense. It shows thought and foresight. Have you thought about where you’ll be in 5 years time?

Really though, it’s a rabbit hole of a question, it could go anywhere! It takes on many different connotations as well. Where do you realistically see yourself in 5 years? Where would you like to be in 5 years? If you could be doing anything in 5 years, what would it be? So really, when the question is asked in an interview what are they asking? Do they want the glib response of “busting my ass for you making you more money”? Do they want you to burst out, rip the tie off and exclaim “I’ll be running a bar on a hidden island in Thailand!”. No. No, I don’t think it’s that second one.

So what do you do? Well, sitting back, taking your time and considering your answer is a good start. There’s no universally correct answer to this question. Unfortunately you’ll have to just base it on how the interview is going. Is it a job you could see yourself turning it into a career? If yes, say it. If not, say something you would like to move towards. Whatever you say try and avoid saying “not working here, I’ll move on as quickly as possible actually!”. Unless, ya know, you really don’t want the job, then say that.

The manner in which you answer that question will reflect on the potential investment that the people in front of you are considering placing in your employment. Remember, there are human beings on the other side of the table, so try and be honest without appearing to be insincere or ridiculous.

So, where do you see yourself in 5 years?!