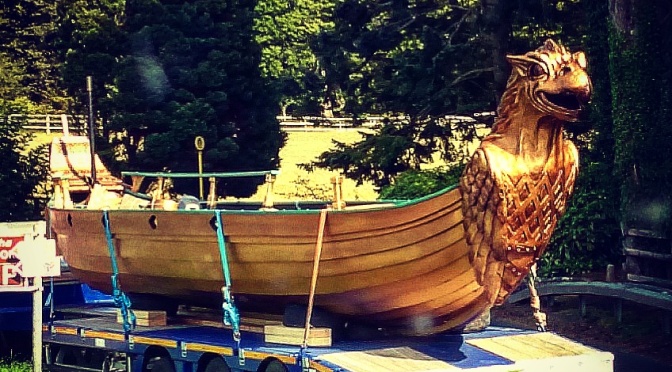 I don’t. It can be such a devastating phrase. I don’t do this and I definitely don’t do that. It can often define us in such a negative manner. I don’t is very much a character defining phrase, it makes up your beliefs and who you are. However, I would theorise that we can turn I don’t into an empowering phrase. Why just use it to show what we’re limited to? Why not use it to help us!
It’s a psychological thing though you see. It’s all in your head. It’s far easier and much firmer to say you don’t do something and to stick to it then saying you can’t do something or that you shouldn’t do something. For instance; “I shouldn’t have another beer” is usually followed by another beer. Similarly we have; “I can’t stay out too late” which usually leads to coming home in the early hours. Try it the other way now. I don’t drink more than 4 pints and I don’t stay out past half 11. It’s firm, it’s steady and it’s almost a certainty.
I don’t is a solid answer whereas the other answers are all susceptible to suggestion. It’s even easier to convince yourself of what you’re saying. I shouldn’t have dessert versus I don’t have dessert are two massively different answers. One is open to suggestion (the hungry fat voice at the back of your head) while the other is an end to an argument before it has even begun. It’s the difference between leaving with cheesecake and cream all over your face or with the dignity of knowing your pants will still fit in the morning.
So I’m going to give it a go. Here’s an example of some of the things I’m going to try and not do anymore:
• I don’t eat dessert. A simple way to try and stop imitating the size of the equator with my waist line. This one should be ok since I’m not a massive dessert fan and the price of dessert is pretty hefty anyway. Besides, if you have Cheesecake as a starter it’s not a dessert, right? NO!
• I don’t drink much. Again the wallet is being taken care of here. The hangover too, or rather, lack thereof.
• I don’t dwell too much. What’s the point in wondering about what ifs and what could have been? Dwelling on something will only ever make sense if you have a time machine. Pick yourself up and move on. I did that today. Cycled in and forget my wallet and instead of dwelling on it I went to my wife (kind of like a little annoyed baby) and now we’re doing lunch.
• I don’t do fizzy. No Coca-Cola. No Fanta. No Club Orange. No Red Bull. No Boost. No sugary carbonated drinks. They may taste nice but they ruin you, in many ways. Consider this: I use Coca Cola to unclog drains. Metal drains. Imagine what that does to your soft tissue.
• I don’t curse. This is mostly for the benefit of my beautiful and wonderful daughter. It will be football boots this and cupid stunts that but I will endeavour to trap the words and my lips for fear of an embarrassing shopping trip full of expletives.
So there, there are 4 things I don’t do. It’s a paradigm shifting change. Give it a go. Find some things you don’t like and don’t do them. Everybody has them, the annoying habits and routines they don’t like. Empower yourself, don’t do it!