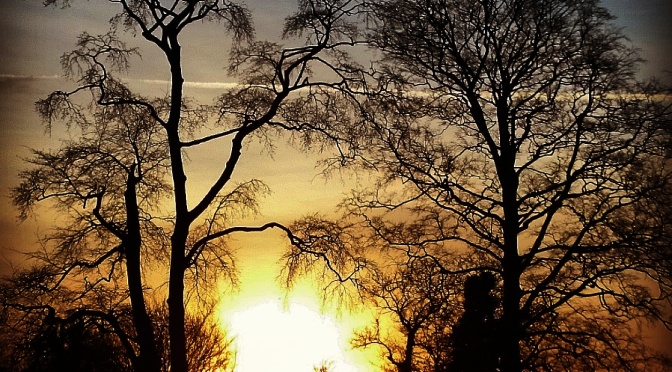 Social media. I love it. I use a lot of it. Facebook, Twitter, Pinterest, Instagram, Flickr, Foursquare and even Google Plus (for some reason). It’s a bit of a contradiction though, isn’t it? I mean, it’s not actually very social at all.

It’s worrying to see people out on nights out, having dinner, going for a walk, trying to relax and being slaves to their mobile phones. When did it suddenly become acceptable to ignore the real life people in front of you in order to engage with those who you may never actually encounter? I’ve witnessed this first hand, people who will actively like and follow your life online but who will blank you in real life. Is it that those people don’t like you? Possibly, but not necessarily. It may just be endemic of a bigger problem. A failure to stop and talk to people or to engage on a real level is making people anti social, while allowing them to perceive that they are in fact popular and fully involved.

I love social media for studying consumer and personal behaviours and development. It allows me to see what sort of profile people are trying to put out there. Are they the ultra social people checking in at every opportunity and throwing up the excited #selfies? No, but they would like you to think that. You have got to wonder that if someone was that much in the moment or if they were really enjoying themselves then would they have the time to whip out the overpriced smarty phone and tell the world about it? No, again, I’d imagine not.

Look, I’m guilty of it too, trying to show my best face in public. Sometimes you feel low and sometimes you want to reach out and sometimes the best way to do that is online. I’ll always believe that we need the tactile sensations that come with a hug, a kiss, a handshake, a laugh and not a LOL or ROFL in order to grow as people and to help us heal when we need to. You can get as many nice comments and likes as you want, but in my experience, they will never replace spending time with a close friend or a loved one.

So is it too late? Not yet, but it could be soon. It’s a well known fact that social media addiction is growing. So when you get that urge to reach out to a friend, don’t just poke them on Facebook or reach out for their handle on Twitter. Get your ass off the couch and go actually say hello. Ya never know, it could make the difference to someone someday. #LittleThings.

One thought on “Being Social has never been so Anti-Social”